Experience the American West through the writing, television show, photography and music of Mark Bedor. 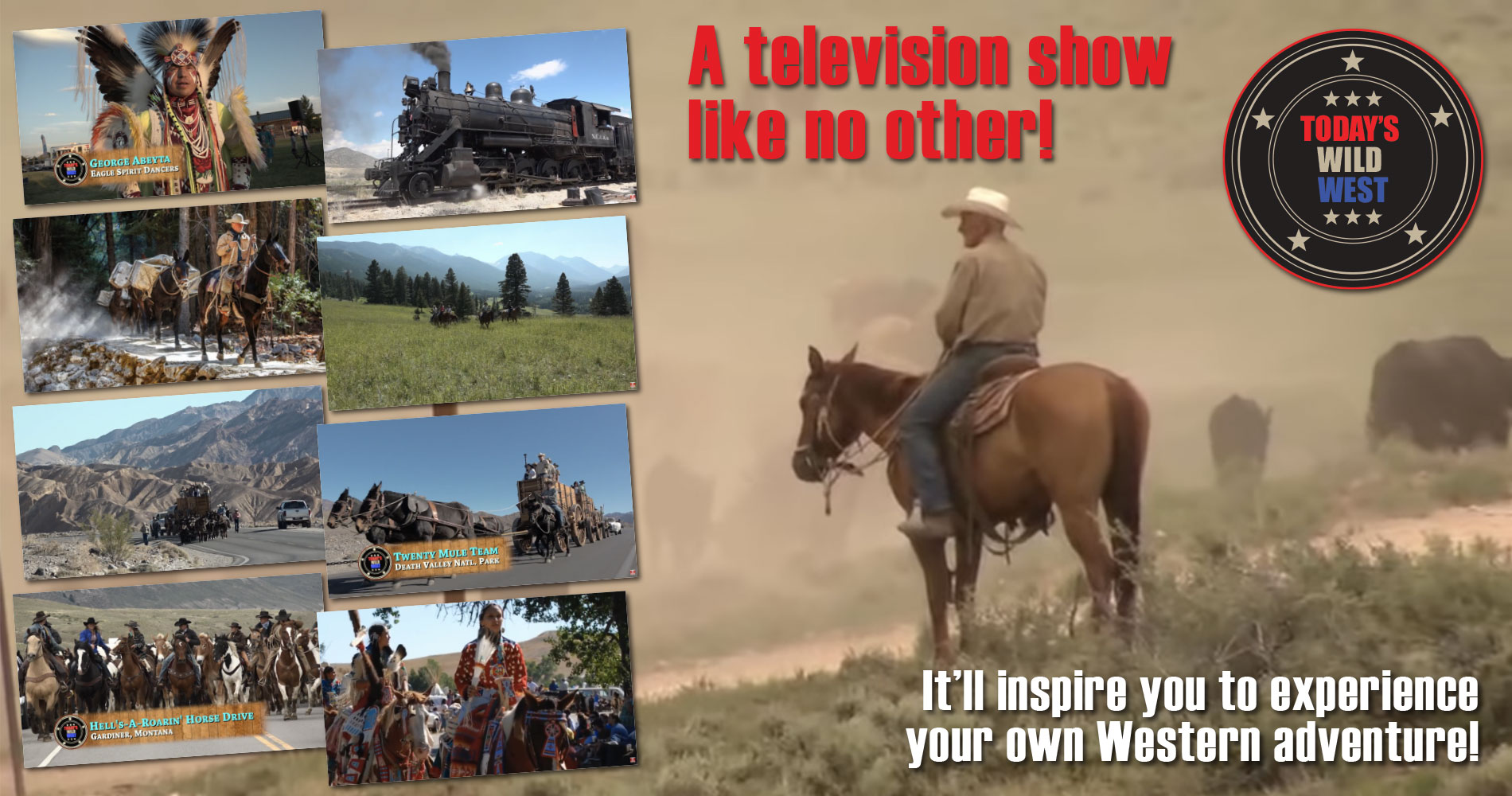 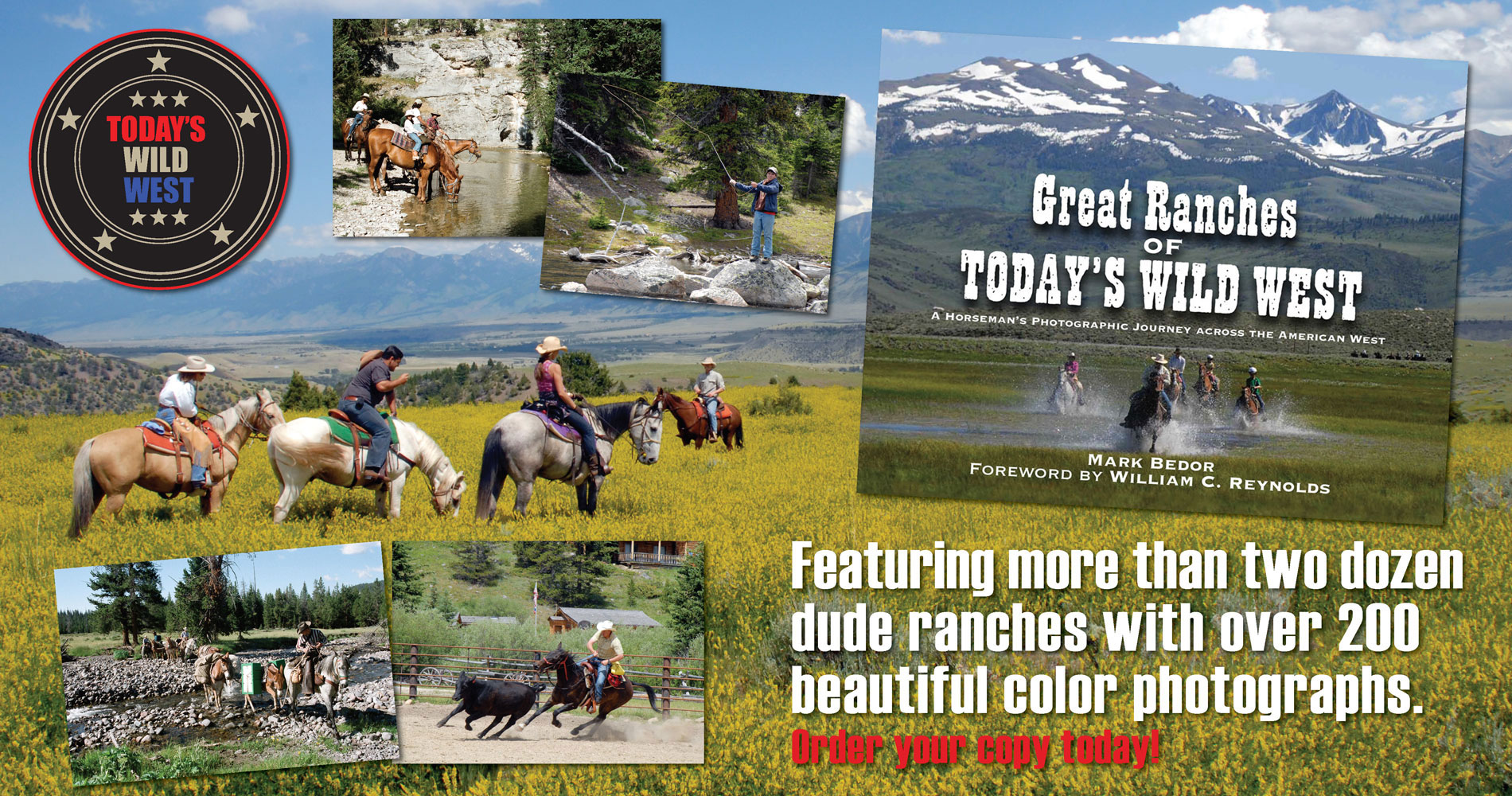 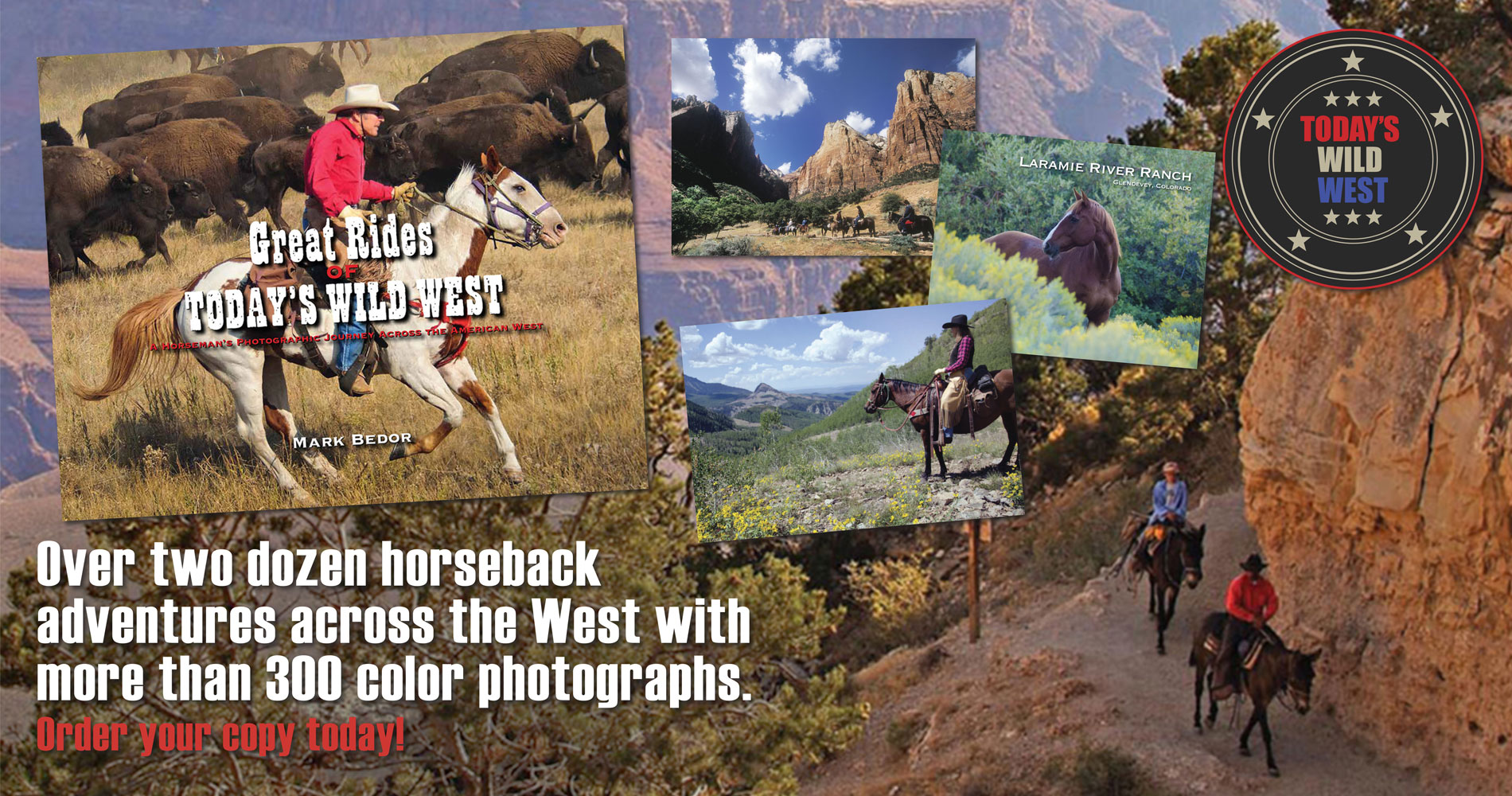 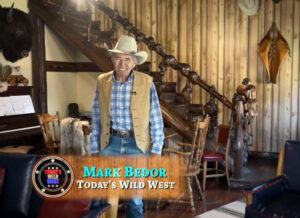 Today’s Wild West is an award-winning, documentary-style, half-hour TV series on all things Western – cattle drives, wagon trains, horseback adventures, dude ranches, Western art, artisans, movies, music, historic sites, Native culture and much more. Remember how the movie City Slickers made you want to go on a cattle drive? Today’s Wild West will both inspire you to saddle up – and show you how to make that dream come true. As we say in every episode – The Wild West is still out there – and we’ll show you how to find it!

A two-time winner of the National Cowboy Museum’s Western Heritage Award, twenty-six half-hour episodes of Today’s Wild West now air on PBS in 73 markets in 28 states, plus The Heartland Network. But you can watch excerpts and full episodes of Today’s Wild West right now on our YouTube channel. Just click on the link – and hit that subscribe button – so you get all of our latest stories and shows – free!

Plus – order a DVD of your favorite episode – or a custom print of Mark’s photography to enjoy at your home or office! There’s even a CD of the cowboy tunes he plays when he gets the guitar out around the campfire after a long day in the saddle.

Mark Bedor has been fascinated with the American West since he first saw the movie How The West Was Won as young boy.

After a career as a reporter, anchor, writer and producer in local television news, Mark combined his passion for the West with his television story-telling skills to create Today’s Wild West. A longtime freelance magazine writer-photographer, his articles and photographs of the American West have been published in dozens of magazines, including Cowboys & Indians, American Lifestyle, Northwest Travel, and many others. Plus, he’s the author of two coffee table Western photography books: Great Ranches of Today’s Wild West; and Great Rides of Today’s Wild West, both from Skyhorse Publishing of New York. A committed Christian, Mark is an avid horseman, sings and plays guitar, and is either writing about his last adventure, or planning his next one.

More About Mark
To Top